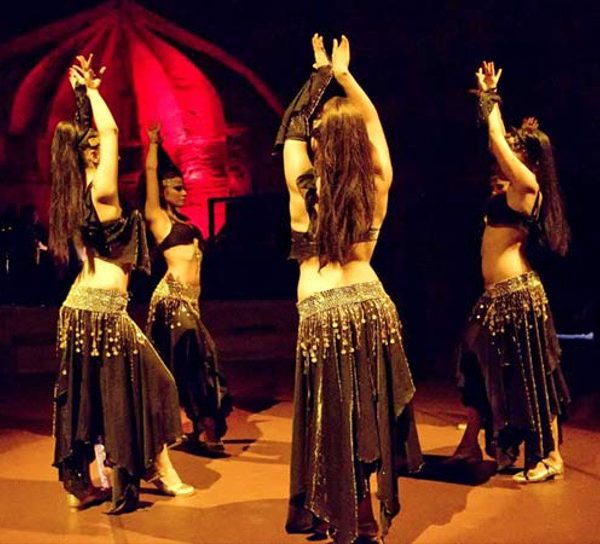 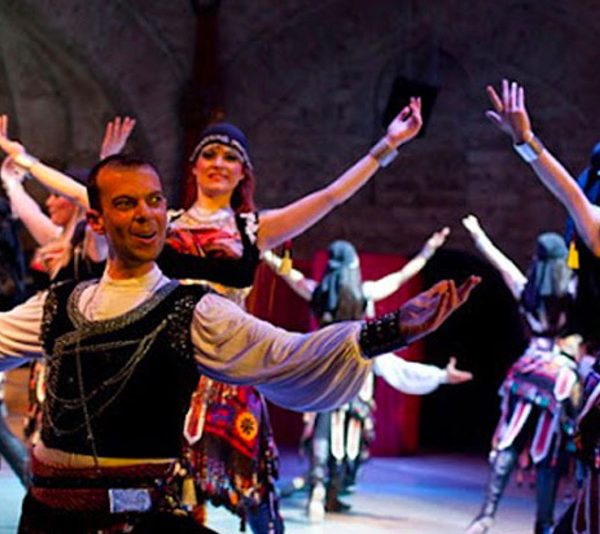 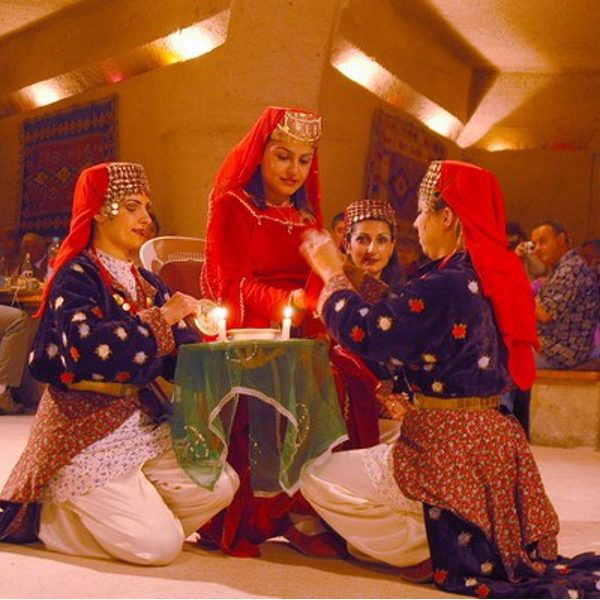 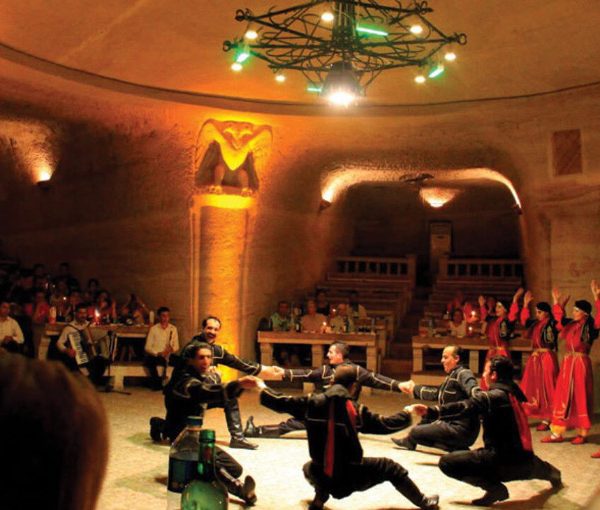 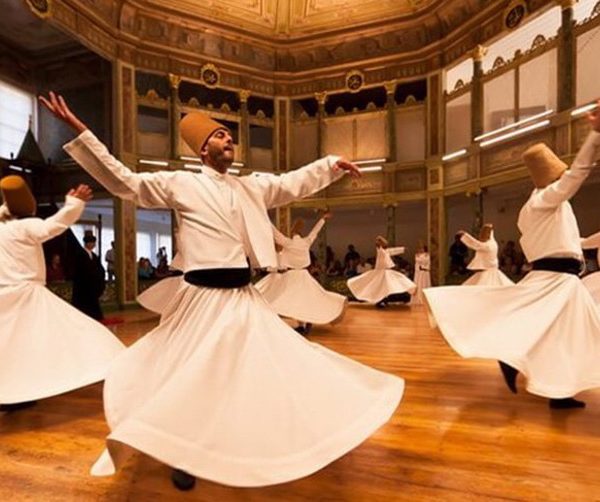 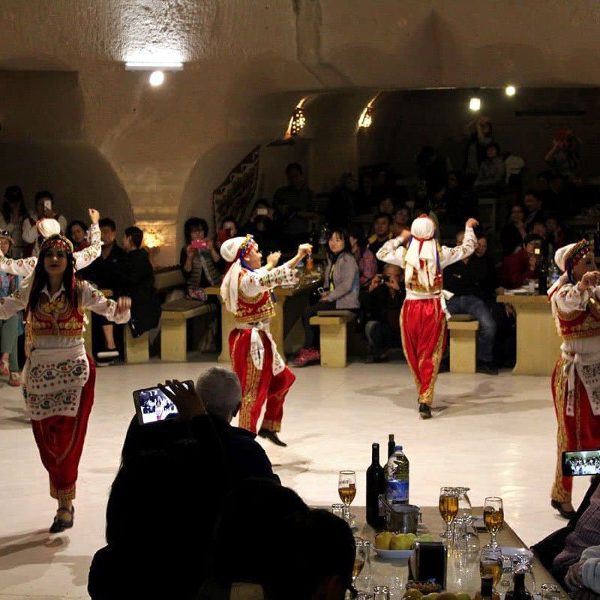 The ancient Turkish tradition, which has ruled these lands for more than a thousand years, has spread to many geographies in the world and has become the essence of these lands. It would not be right to send our guests to Cappadocia without introducing this culture and showing our hospitality in its best form. Cappadocia Turkish night show is a show that has been held for years to promote our culture on this unique nature and history-smelling stage. If you want, you can join these fun hours with a taste of Cappadocia cuisine or just by watching it.

Cappadocia Turkish night show takes place in rock-cut, amphitheater-style venues. Thus, the venue adds a distinct pleasure to the shows. We often come across this insatiable show in places in Avanos and Uchisar. The venues with a capacity of between 200 and 1000 people are organized over 3-4 hours. You can find menus with or without alcohol, with or without food, as you wish. Although it varies according to the places, the content of the menus usually consists of 2 types of the main course, hot starters, salad, fruit, dessert, and their production wine, which is quite famous in the region. In addition, you can find limited and unlimited alcoholic beverages in different places.

It would be right to make an early reservation as the venue that organizes the Turkish night show is limited. In addition, you can arrange a transfer according to the service offered by your hotel to attend the Cappadocia Turkish Night. You can also take a taxi for an affordable price. This wonderful show lasts between 20.30 and 00.00 in summer and between 20.00 and 23.00 in winter.