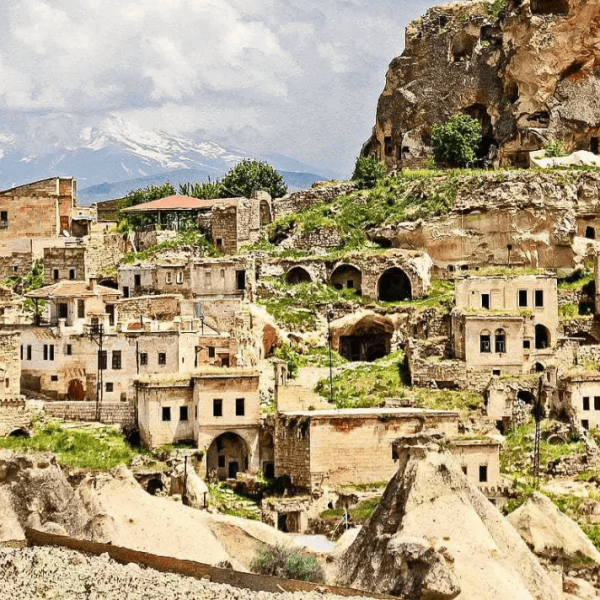 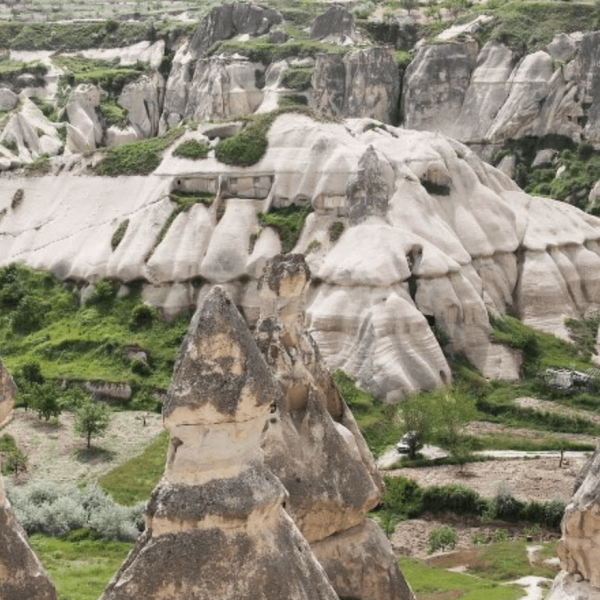 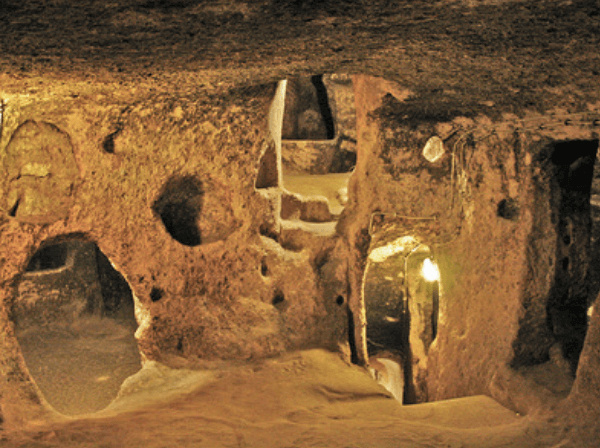 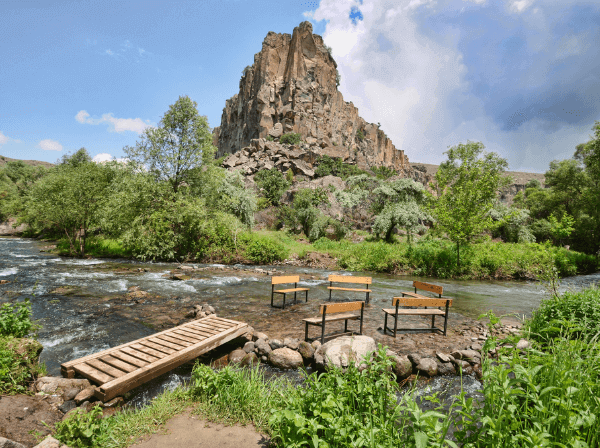 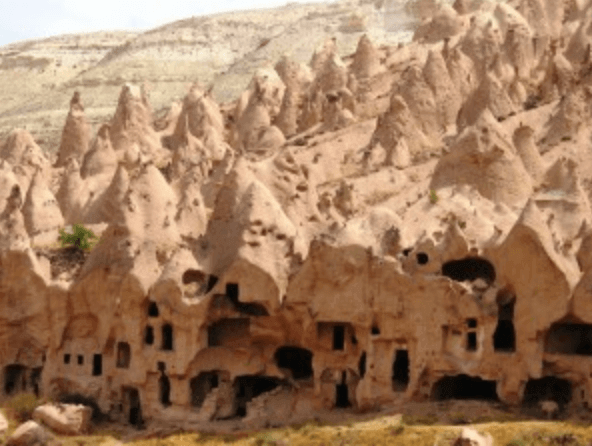 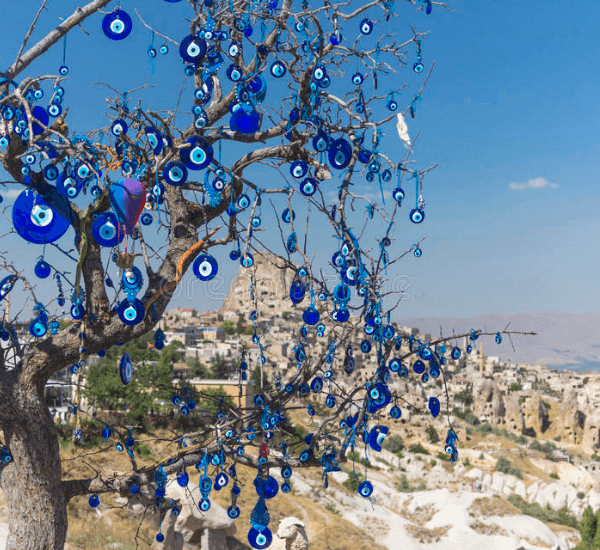 South Cappadocia tour also known as Green tour at Lonely Planet’s recommendations. It’s a great itinerary which covers all highlights of the South Cappadocia and when combined with North Cappadocia tour at second day, two tours would cover all Cappadocia’s highlights. DERINKUYU UNDERGROUND CITY
Derinkuyu is Cappadocia’s biggest underground with approximately 7 floors and 85m deep. It contains all the usual rooms found in an underground city (stables, cellars, storage rooms, refectories, churches, wineries etc). Apart from these, a large room with a barrel vaulted ceiling on the second floor was a missionary school, the rooms to the left being study rooms. From the 3rd and 4th floors onwards the descent is by way of vertical staircases, which lead to a cruciform plan church on the lowest floor. The 55m deep ventilation shaft was also used as a well. Not every floor was provided with surface access in order to protect the dwellers from poisoning during raids. Derinkuyu Underground City was opened to visitors in 1965 but so far only 10% can be visited.