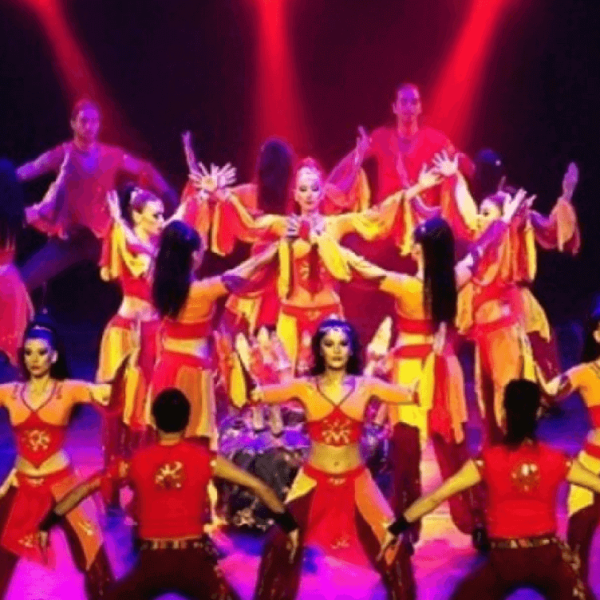 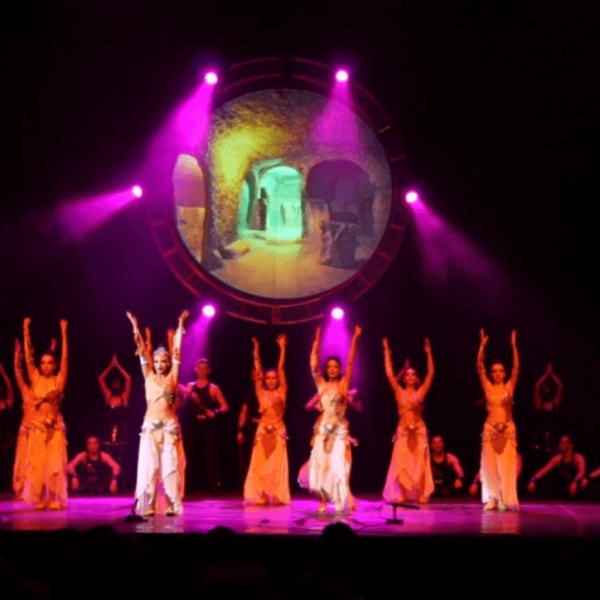 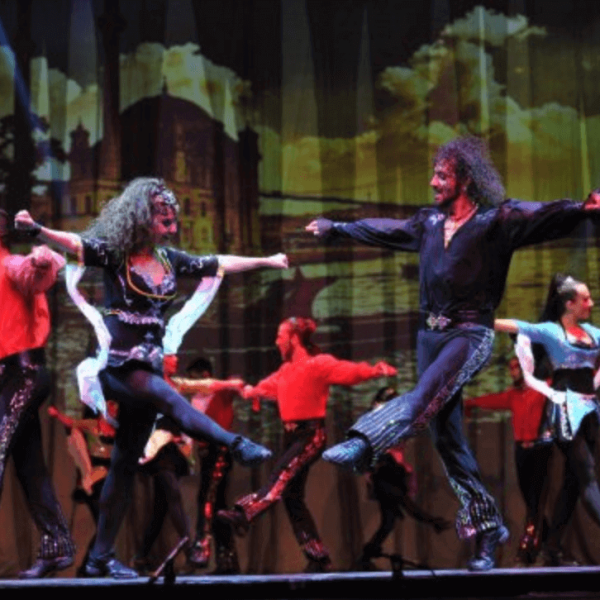 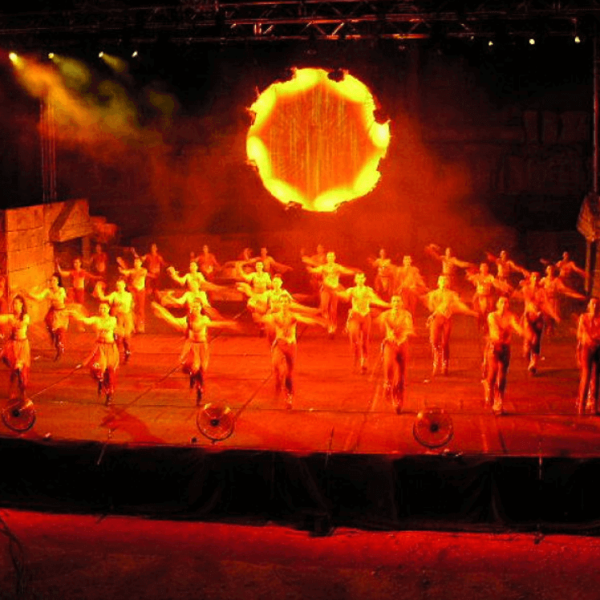 A synthesis of hundreds of folkdance figures and music from different regions, Fire of Anatolia is a unique project whose source is Anatolia’s ancient mythological and cultural history. Produced by Mustafa Erdogan, the group hopes to introduce the world to the fire that arises from the ancient mosaic of love, cultural history and peace in Anatolia. The Fire of Anatolia, which is regarded as one of the best dance groups of the world because of countless international tours and various promotional activities has taken great steps in realizing this goal
The Fire of Anatolia, which brings the rich culture of Anatolia and the magic of dance on the same scene in a magnificent style, became the first dance group that performed in The Building of China Parliament. The group performed for an audience of four hundred thousand people, all standing, in Eregli, in the Black Sea region and holds the title for “Largest Auidience” in the Guinness Book of World Records for this performance. They were also the first group performing in the Bodrum Antique Theatre after 2300 years. Fire of Anatolia has reached over 35 million people both in foreign countries and homeland since their debut on May 3, 2001.